We have carved a niche by manufacturing, exporting and supplying our clients superior quality Chlorhexidine Base. This chemical is widely used as a disinfectant in cosmetic products and pharmaceutical products which help to protect against germs, bacteria and fungi. Under the proper supervision of our skilled professionals, offered chemical is formulated by making use of high quality chemical ingredients as per the set industry standards. Also, this chemical is used as an active ingredients in mouth wash for reducing dental plaque. Further, we provide this Chlorhexidine Base in safe packaging at market leading prices to the clients.

Chlorhexidine base is a germicide useful against a broad assortment of gram-positive and gram-negative living beings, aerobes, yeast and facultative anaerobes. It is utilized as an element of bacteriocidal and bacteriostatic by the process of membrane interruption in a normal purpose, surgical scrub, animal disinfection, skin cleanser and germicidal hand rinses products. Chlorhexidine base is utilized as a local antiinfective for mucous films as well as like an additive for eye drops. It is additionally utilized as a disinfectant content utilized as a part of mouthwash to avert oral plaque, in curing gingivitis and oral bacteria. Gingivitis is a disease, which induces gum swollen, bleeding, red and painful easily. Chlorhexidine Gluconate includes in the group of medicines, which are called as antimicrobials. It chops down the measure of microscopic organisms in the mouth. Further, it cures swelling, bleeding gum and gum redness. It is additionally used to cure mucositis.

The active contents that are included in our products are mentioned as following:

Notwithstanding antibacterial action, chlorhexidine phosphanilate is additionally utilized as a spermatocidal substance. 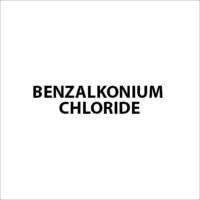 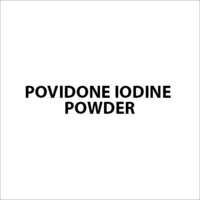 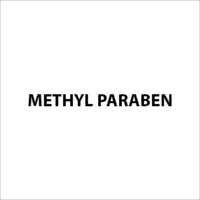 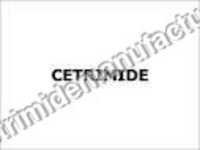 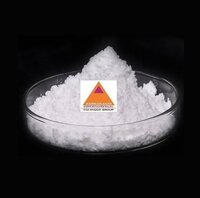 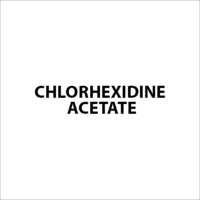